I adopted Beau in March 2020, the week we went into Covid lockdown. The night I got him, he would barely move and I thought he was deathly ill so I asked the shelter to arrange a thorough physical. The vet said he was just shy. My new dog's many quirky habits made me curious about his breed. The vet said some sort of terrier. One description of terriers included the advice not to let them off-leash because they're "not inclined to come when called." My previous smirky opinion of people who say they can't let their dog off the leash is that they're overly cautious people who don't know how to train a dog. Then, Beau leapt through my barely open car door and trotted off toward a busy street. He occasionally glanced over his shoulder to show his disdain for my commands and pleas, issued in varying tones of voice, and continued to chase his dream of unfettered adventure. He put as much distance between himself and the cushy life I'd provided as he could bu
Post a Comment
Read more 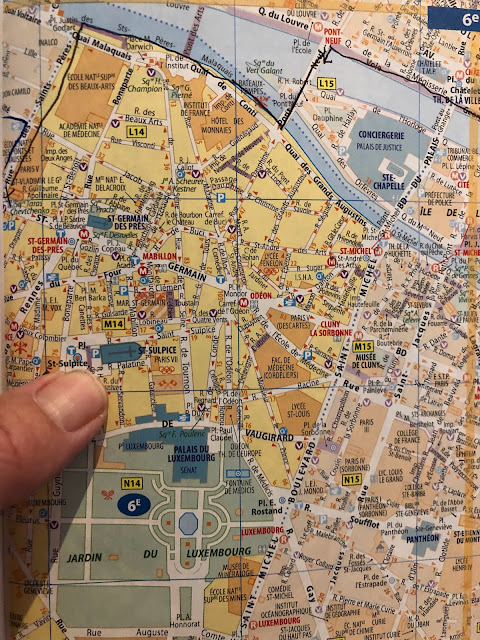 Because it's hard to leave things unsaid. 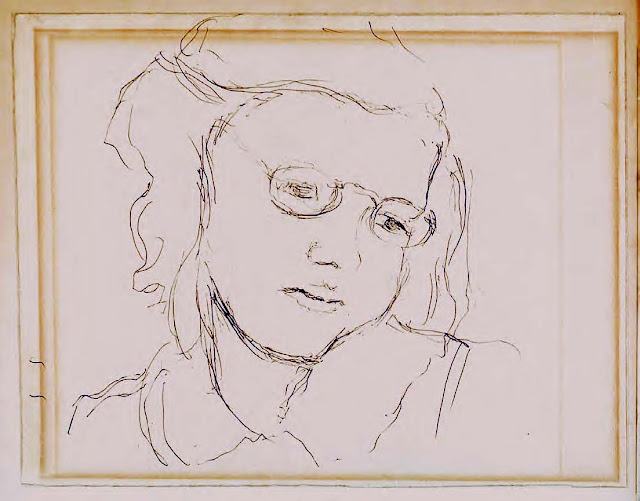 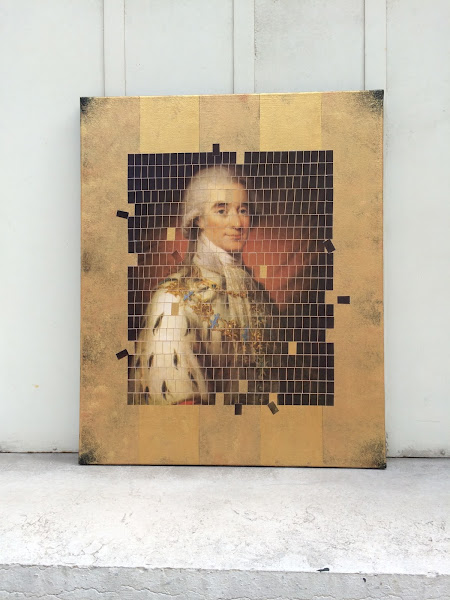 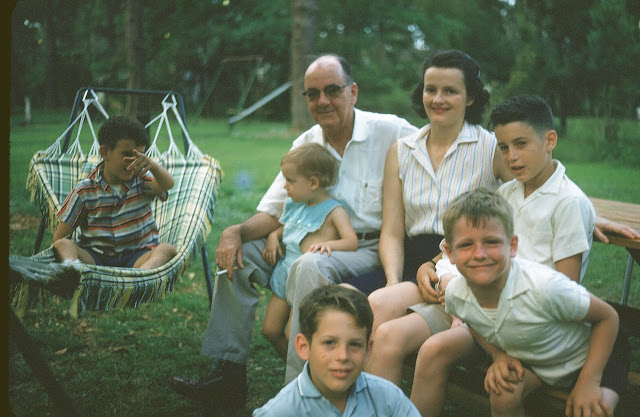 You're not the boss of me. 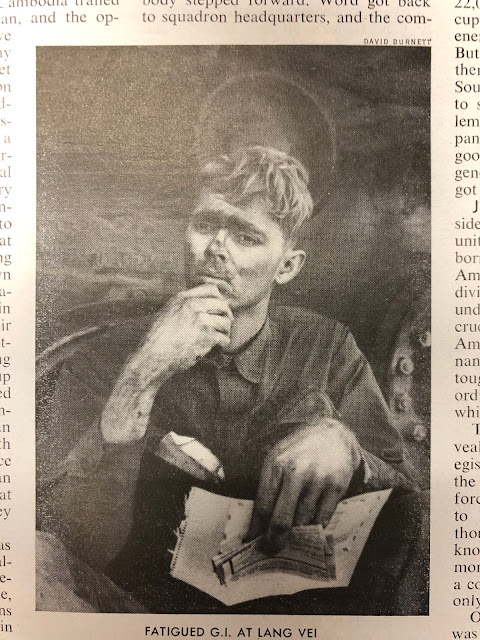 If ever a photograph captured the fundamental loneliness of war... 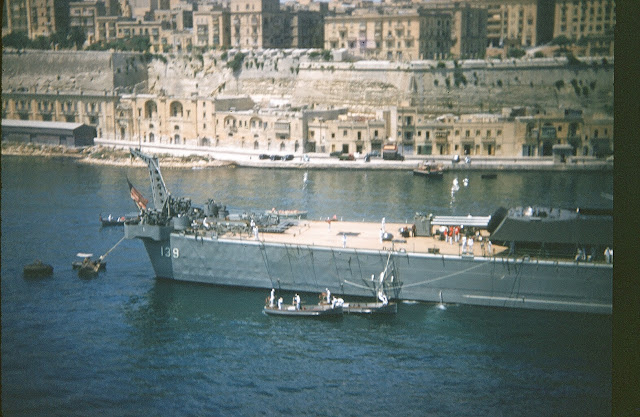 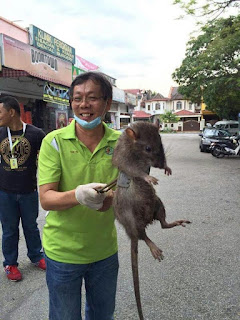 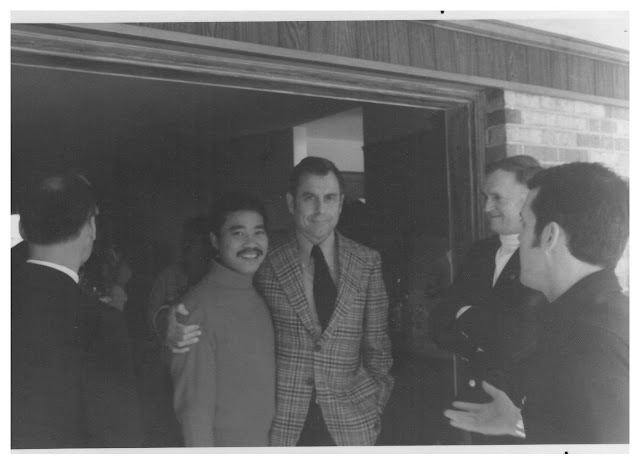 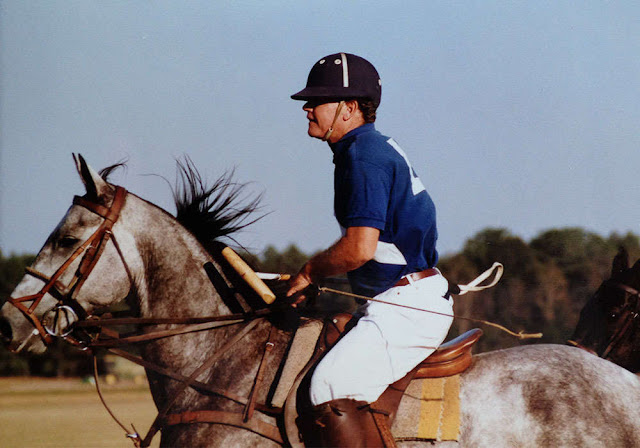 He didn't live no hum-drum life. 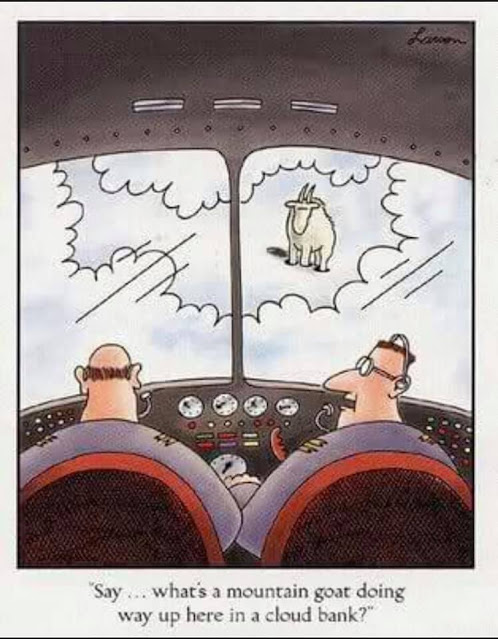